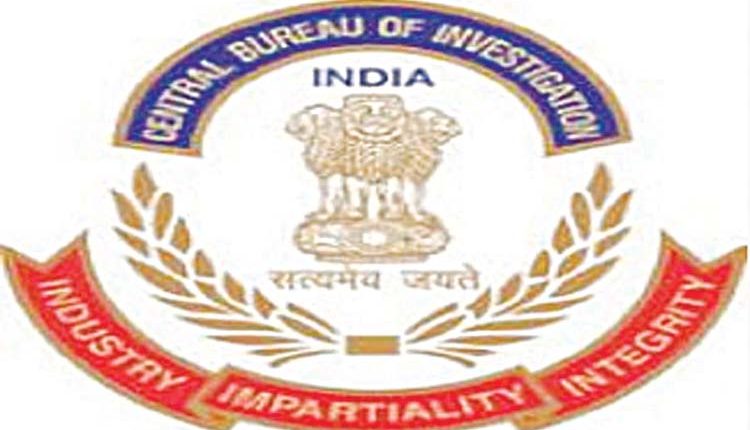 Kolkata, Aug 17 (Agency) The Central Bureau of Investigation (CBI) on Wednesday claimed that it has traced fixed deposits of about Rs 16.97 crore in the name of arrested Trinamool Congress leader Anubrata Mondal and his family members during its probe into the illegal cross-border cattle trafficking case. “CBI has traced fixed deposits amounting to Rs 16.97 crores (approx) in the name of Anubrata Mondal and his family members during the further investigation of a case related to alleged illegal cross-border trade of cattle,” a spokesperson of the federal probe agency said. The said fixed deposits have been frozen on Wednesday, the spokesperson said. Investigation was continuing, said the agency. Mondal, the powerful Birhum district Trinamool president and close aide of West Bengal Chief Minister Mamata Banerjee, was arrested by the CBI on August 17 in connection with the alleged cattle smuggling scam and remanded to custody till August 20. The CBI has alleged that Mondal assisted and showed fictitious business activities to regularise the ill-gotten money and was consistently avoiding the agency’s summons for long.

The CBI had registered the cattle trafficking case on September 21, 2020, against four accused including a Commandant, BSF. Searches were earlier conducted at various locations across the country at the premises of the accused. Several accused were also arrested during the course of the investigation. The CBI filed a charge sheet on February six last year against seven accused persons and further filed three supplementary charge-sheets on February 23 and November 24 last year and very recently on August 8 against several other accused. Among those arrested were Mondal’s bodyguard. Segal Hussain, with the sleuths claiming that he was linked to assets worth crores of rupees. Mondal is also under the CBI scanner in connection with the alleged smuggling of coal and has faced a round of grilling from the premier probe agency for his purported involvement in the violence in the state after last year’s Assembly polls.