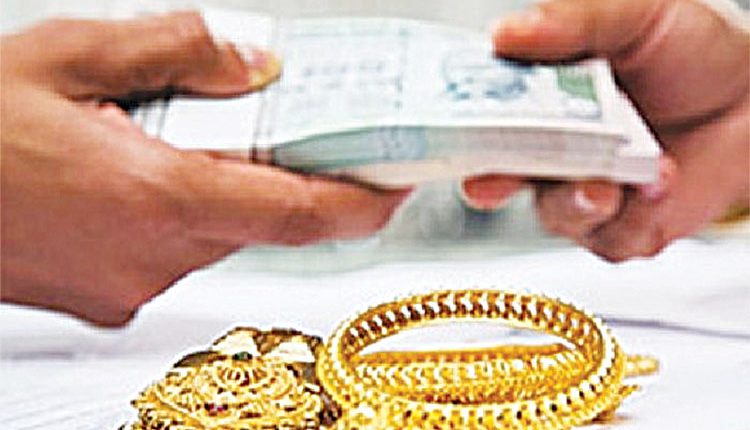 Palghar, Feb 4 (Agency) Four years after the fraud in Gold loan at a branch of the Thane District Central Cooperative Bank (TDCC) was unearthed the police have finally arrested the main accused in the mega crime involving more than Rs. 2 crores fraud. A police officer at the Mokhada police station told this correspondent that the main accused Hemant Budhwant who was on the run for more than four years arrived in Mokhada in the small hours of Monday and was picked up and arrested along with his wife by the Mokhada police.

They were produced before a local magistrate who remanded them into police custody till February 04, the police said. The police have so far arrested more than 20 persons in connection with the fraud in which polished gold was mortgaged in the Mokhada branch of the TDCC bank to get loans. The beneficiaries were near and dear ones of the main accused and the entire racket came to light when it was found that the 5.337 kgs of gold worth Rs. 2.75 crores had been mortgaged in the illegal manner. The police are probing further into the frauds it was stated. The accused also include the staff of the bank besides the individuals who got the loan.