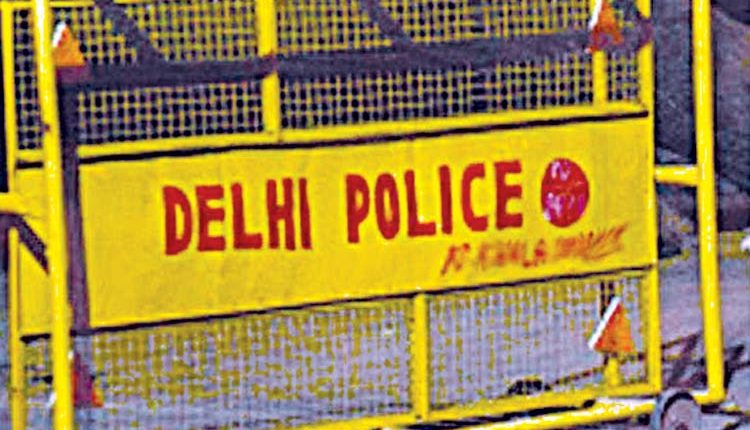 New Delhi, Oct 13 (Agency) Delhi Police on Wednesday arrested four women from Uzbekistan for staying the in the country without legal documents. According to police, the police had launched a drill in south Delhi’s Kalkaji area to check foreign nationals who have been living in India without valid visa, following which they found four Uzbekistan nationals staying the Kalkaji area though their visa was expired a long back. An FIR has been registered against them under Foreigners Act and women have been arrested and sent to 14 days judicial custody, police added.