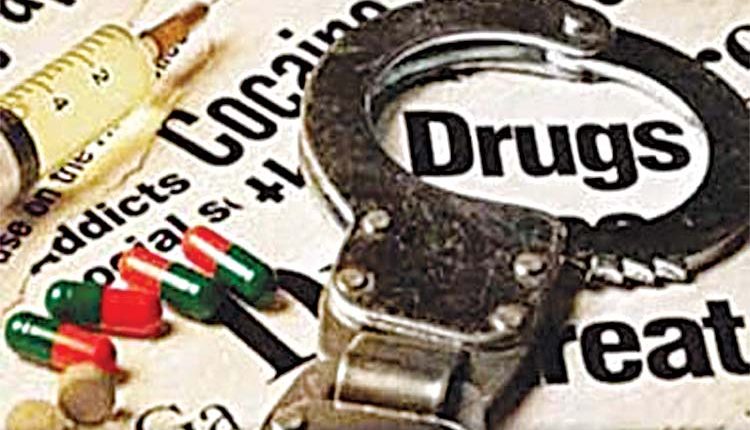 Srinagar, Mar 30 (Agency) Jammu and Kashmir police arrested five drug peddlers and recovered brown sugar like substance and contraband in the Kashmir valley, a police spokesman said Tuesday afternoon. He said on a tip off police arrested a drug peddler identified as Sirajdin Shah, resident of Shangus Anantnag and recovered 67 kgs of crushed cannabis leaves. He said FIR has been registered and investigation taken up.

He said one notorious drug peddler was arrested after brown sugar like substance has been recovered in Handwara in the frontier district of Kupwara. He said on a tip off a police party in Anantnag arrested three drug peddlers and recovered contraband substance from their possession. He said FIR has been registered and further investigation taken up. The drive will continue till we eradicate the menace, he added.

MSME sector is the key focus area of NDA govt