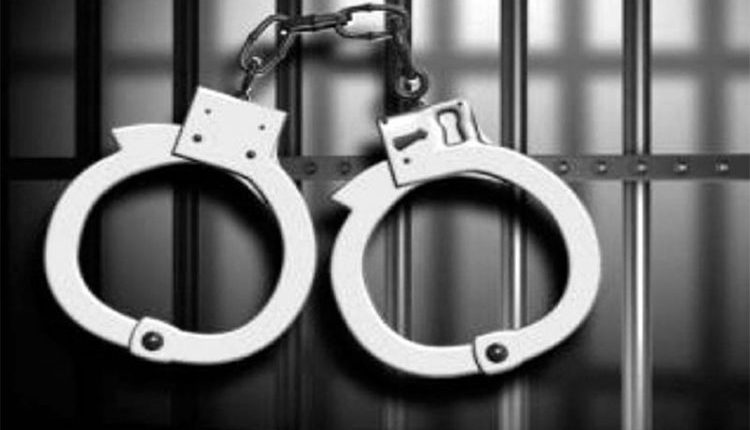 Nashik, Mar 16 (Bureau) Four labourers have been arrested on the alleged charge of brutally killing their peer after a petty quarrel over alcohol, stated the Yeola Taluka Police here on Tuesday. The accused have been identified as Dilip Baburao Deore, Dattu Vishwanath Kokate, Devram Eknath Jadhav and Santosh alias Vinayak Pawar.

All of them, including the victim Raju Rathod, had taken up daily labor work at a well in the Somthan Josh village. On Sunday night, all the five men gathered for drinks and subsequently had a fight over alcohol, told police. In a fit of rage, the four accused caught hold of Raju, tied his hands and legs, and fatally assaulted him with iron rods and shovels, it added. They also slept next to the corpse as they were in inebriated state. The incident came to fore when the person who had hired them came next morning, and alerted the police. A team of cops led by Inspector Anil Bhavari reached the spot and apprehended the four accused. Later, Manmad Sub-Divisional Police Officer Sameer Singh Salve also visited the crime scene.

Gold and KSA Riyal worth over crore seized in Karipur

A Historical Accomplishment in Kaleshwaram Project