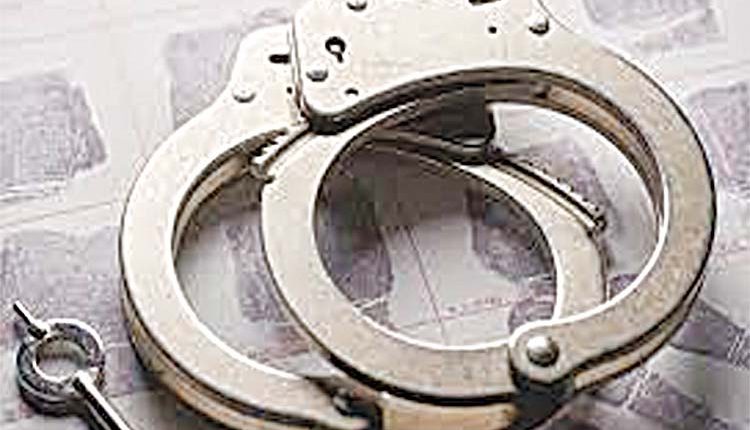 Bhubaneswar, Aug 12 (Representative) Economic Offences Wing, (EOW) Bhubaneswar on Thursday arrested a Retired Under Secretary to Odisha government on the charge of financial mismanagement and irregularities in payment of E-Medhabruti (Scholarship). EOW sources here said Mr Prakash Chandra Ratha, in charge of Scholarship Section,Higher Education, department was arrested from his residence at Balianta U/s 409/406/120-B IPC. He is being forwarded to the court of SDJM, Bhubaneswar today. A case was registered in 2017 and later transferred to EOW in pursuant to a letter received from Higher Education Department.

During investigation it was found that in 2014-15, as per the existing norms for sanction of scholarship from Higher Education department the students had applied for scholarship in the on-line Government Portal. MR Rath who was working as the Under Secretary to Higher Education Department in criminal conspiracy with others had sanctioned scholarships to the tune of about Rs. 36.10 lakhs in favour of as many as 235 non-eligible students, violating the existing norms . He sanctioned the scholarship without getting any validation from the concerned institutes/ colleges and also without placing the same before the Financial Advisor for sanction of the same.