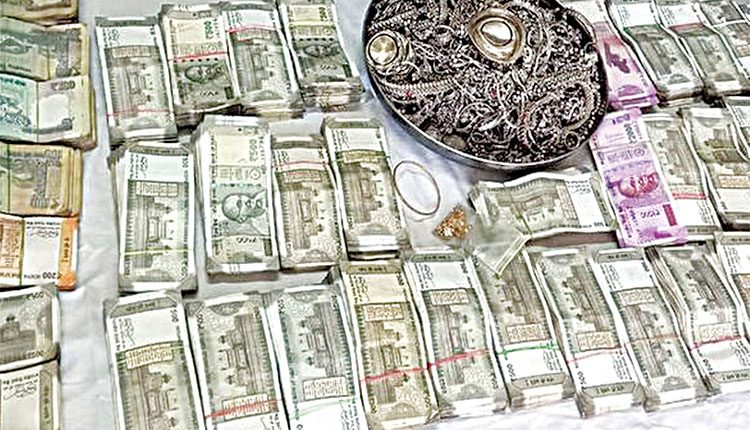 They handed over the seizure to the Thirunallar police station. Police registered a case and investigated. It is not immediately know to which political party the cash and gold coins belongs.