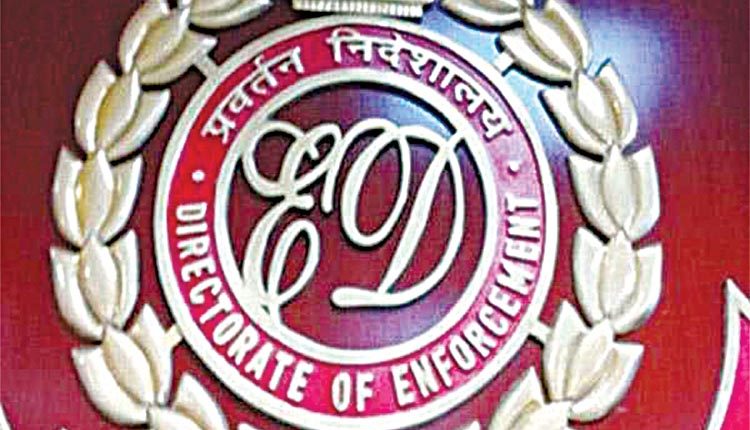 Chennai, Aug 23 (Agency) The Enforcement Directorate on Monday conducted raids and seized 16 luxury cars and other high end items from the residence of Sukesh Chandrasekhar who was arrested in connection with the Rs 20 lakh bribery case in respect of getting the AIADMK’s Two Leaves symbol case filed by AMMK leader TTV Dhinakaran. In a tweet, the ED said it has seized a luxurious beach front bungalow located in Chennai, Rs 82.5 lakh cash, two kg gold, 16 luxurious cars and other high end items from Sukesh’s residence at Kanathur on the ECR on the outskirts of the city.

Sukesh was charged with attempting to bribe the EC officials by offering them a bribe of Rs 20 lakh and was arrested by the Delhi crime branch police in 2017 and lodged in Tihar jail. Today’s raids were conducted by a special ED team from New Delhi. Several cases were filed against Sukesh Chandrasekar, who said to have continued with his conning operations from the Tihar jail.

Harris in Singapore, stresses US commitment to Indo-Pacific security