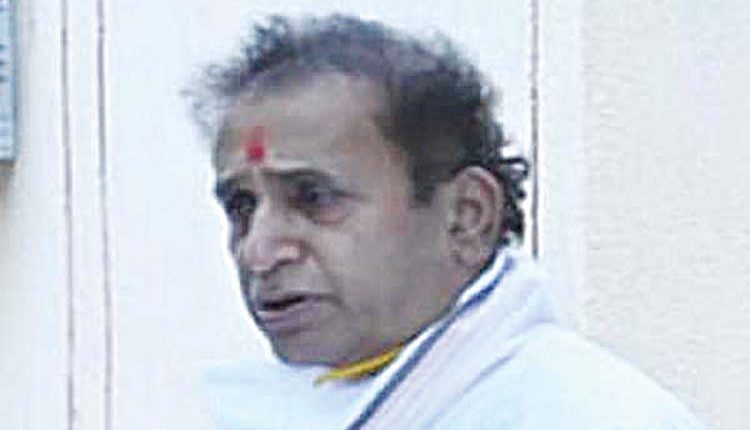 The bench headed by CJI UU Lalit asked Mehta to mention the matter at 2 pm again, after it was listed. The Bombay High Court had on October 6 granted bail to Deshmukh. A single-judge bench of Justice NJ Jamadar, had in its order, asked Deshmukh to furnish a personal bail bond of Rs 1 lakh and sureties of the like amount, and also put conditions on him for attendance before the trial court and the investigating agency, while granting the relief.