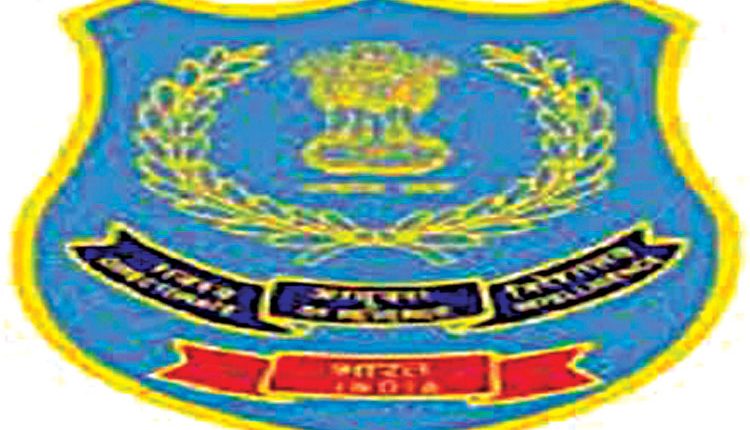 New Delhi, Sep 22 (Agency) Directorate of Revenue Intelligence (DRI), which had seized a huge quantity of 2988 kg of heroin at Gujarat’s Mundra port last week, recovered 16.1 kg of heroin from a godown in Delhi, 10.2 kg powder suspected to be cocaine and 11 kg of substance suspected to be heroin from a residential place in Noida. As per DRI report, eight persons including four Afghan nationals, one Uzbek national and three Indian nationals have been arrested in the case so far. The arrested Indian nationals include the holder of the Import Export Code (IEC), which was used to import the consignment. He was arrested from Chennai. In its continued crackdown on smuggling of Heroin into India, DRI detained two containers on September 13, for examination that had arrived at Mundra Port from Kandhar in Afghanistan via Bandar Abbas, Iran.

The containers were declared to contain semi-processed talc stones. Detailed examination of the containers led to the seizure of 2988 kg of heroin from the two containers on September17 and 19. The heroin was concealed in jumbo bags said to contain unprocessed talc powder. The heroin was placed in the lower layers of the bags. The heroin was then topped with Talc stones to avoid detection. Resultantly, the heroin had to be painstakingly separated from the Talc Stones, DRI statement said. Immediate follow-up operations were carried out in New Delhi, Noida, Chennai, Coimbatore, Ahmedabad, Mandvi, Gandhidham and Vijayawada. As per DRI report, This led to recovery of heroin from a Godown in Delhi, powder suspected to be cocaine and substance suspected to be heroin from a residential place in Noida.