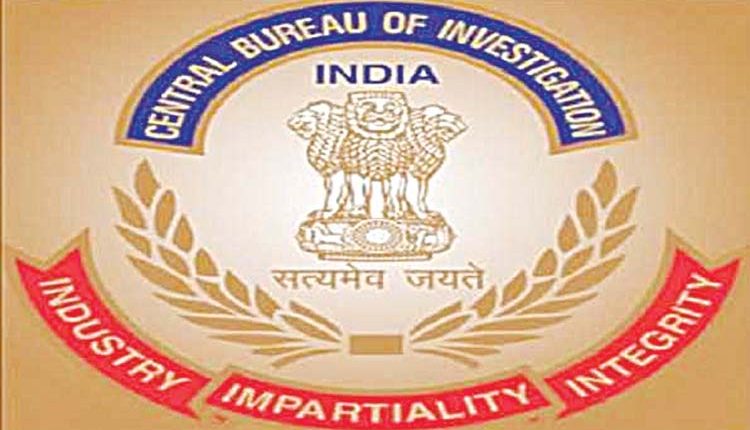 New Delhi, Oct 10 (Bureau) The Central Bureau of Investigation (CBI) arrested one more person, a liquor businessman, in an ongoing probe related to alleged irregularities in framing and implementation of the New Excise Policy of Delhi government that now is withdrawn, the officials said on Monday.Businessman Abhishek Boinpally was arrested by in a case related to alleged irregularities in new excise policy of Delhi government, the CBI said.It is the second arrest in the New Delhi Excise Policy case after Aam Aadmi Party (AAP) leader Vijay Nair was arrested. Nair is former CEO of Mumbai-based Only Much Louder.Boinpally is said to be an associate of Arun Ramchandra Pillai, who is one of the 15 persons named in the FIR.

The CBI has alleged that irregularities were committed while modifying the Excise Policy.The probe agency has alleged that undue favours were extended to licence holders; licence fee was waived or reduced; and L-1 licence was extended without competent authority’s approval. It said that beneficiaries diverted the “illegal” gains to the accused public servants and made false entries in their books of accounts to conceal the money trail.Accused public servants named in the case are Delhi Deputy Chief Minister Manish Sisodia, the then Excise Commissioner Arva Gopi Krishna, Deputy Commissioner Anand Tiwari and Assistant Commissioner Pankaj Bhatnagar among others. The Delhi Excise Department allegedly decided to refund the Earnest Money Deposit of about Rs 30 crore to a successful tenderer against the existing rules. Waiver on tendered licence fee was allowed due to Covid-19 from December 28, 2021, to January 27, 2022, apparentlyly causing a loss of Rs 144.36 crore to the exchequer.A few months ago, CBI had conducted a search of the bank locker of Sisodia at Ghaziabad in the same case. It also raided and held a search operation for around 14 hours at his residence.