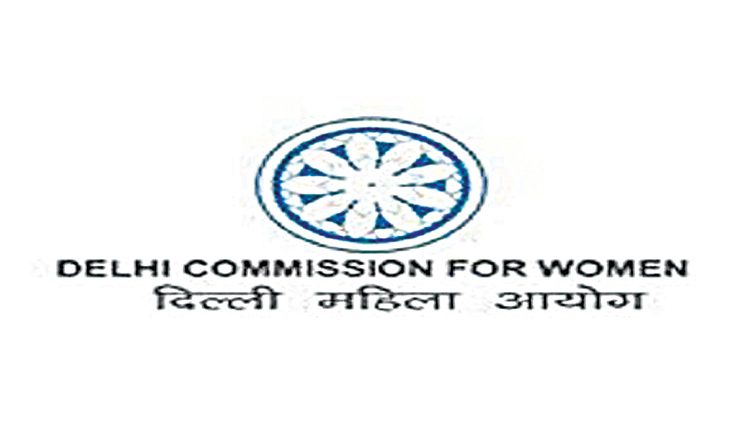 New Delhi, Nov 3 (Representative) The Delhi Commission for Women issued summons to Delhi Police after five out of seven Uzbek women who had complained about trafficking and sexual exploitation in India went missing from a private shelter home, the commission said on Wednesday. The Commission had received a complaint of an international trafficking racket from seven women belonging to Uzbekistan. They had alleged that they were brought to India on the pretext of providing jobs, but when they arrived here, they were forced into prostitution and sexual slavery. They informed that some of them were brought to Delhi via Nepal and some directly to India on tourist visa and medical visa at different times, DCW stated in a statement.

They alleged that those who were brought via Nepal, their passports and other documents were snatched away in Nepal itself and then they were brought to Delhi, while other women who were brought to Delhi on medical visa, their passport and other documents were taken away by the traffickers after arriving in India, the statement stated. DCW Chief Swati Maliwal said, “Seven Uzbek girls had exposed international racket involving trafficking and sex slavery. Delhi Police registered an FIR, but all accused persons were not arrested and the girls’ passports were not recovered from the traffickers.” “I am concerned that the traffickers may have orchestrated this since all of them are yet to be arrested. I have issued summons to Delhi Police. I want them to produce these five girls before the commission, ensure arrests of all traffickers and recover the girls’ passports. Strongest action should be taken against such international sex rackets operating in the Capital,” said Maliwal.

The Commission issued a notice to Delhi Police in the matter who informed that an FIR under relevant sections of IPC was registered at Chanakyapuri Police Station and three accused were also arrested. However, the women had named 10 accused and 7 of them were yet to be arrested. The victims desperately needed their documents to go back to their country, but Delhi police were unable to arrange the same. Also, the women were sent to a shelter home where they were residing since then. Now, the Commission has learnt that five women have been missing from the shelter home since the past few days, it stated. The Commission has asked the police the reasons why their identity documents including passports could not be released from the clutches of the traffickers and returned to the women. DCW also issued a notice to the private shelter home to understand the circumstances under which the women have gone missing from there.Meanwhile, Delhi Police officials said that they received the summons issued from DCW on November 1, where in New Delhi district police have been asked to submit a reply and appear before the Commission on November 4.