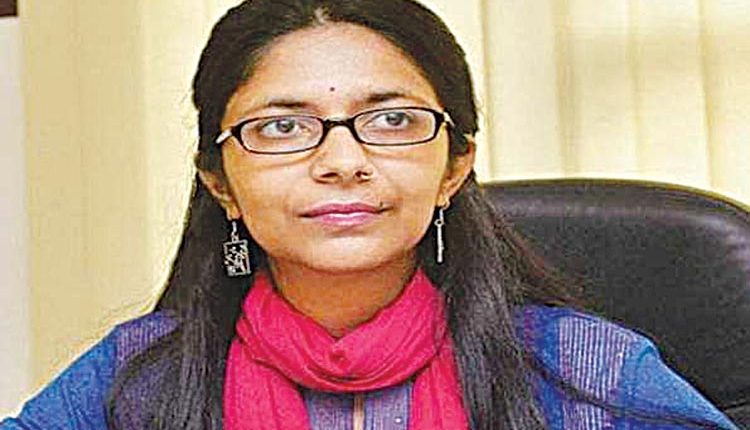 New Delhi, Aug 7 (FN Agency) Delhi Commission for Women (DCW) on Saturday issued notice to Delhi Police and Municipal Corporation of Delhi over the incident of alleged rape of a 22-year-old woman in a spa in northwest Delhi’s Pitampura area.The Commission has sought an action taken report and copy of the FIR along with details of the accused arrested in the matter. It has asked Delhi Police and MCD to provide details by August 8, DCW statement stated.DCW Chief Swati Maliwal stated, “A 22-year-old girl was employed by the spa by assuring her that she will be asked to massage only women. However, to her shock and disbelief, she was raped by the manager and a client.

Why are illegal spas allowed to operate in Delhi? Why do the authorities fail to check the prostitution rackets running in spas? Strongest action must be taken in this matter.”The DCW received a complaint from a woman alleging gang rape with her in a spa. The complainant informed that she joined the Spa in Delhi’s Pitampura area as a masseuse on July 27. She stated that on August 4, the manager of the spa introduced her to a client and gave her a drink laced with intoxicants, after which the manager and the client allegedly raped her, it stated.