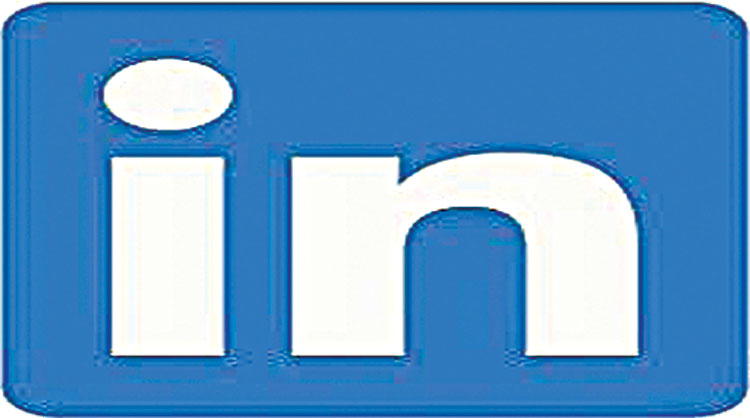 New Delhi, Apr 10 (FN Agency) After Facebook, the data of 500 million LinkedIn users have been leaked online. An archive containing data purportedly scraped from 500 million LinkedIn profiles has been put for sale on a popular hacker forum, with another 2 million records leaked as a proof-of-concept sample by the post author, according to Cyber News, which first reported the breach. After the data leak case, LinkedIn said in its statement that according to their investigation, the data which has been made available for sale is taken from websites and companies and their platform has no link to it.

The company further said that, “in the review that we did, it was found that it definitely has profile data of publicly viewable members which is taken from LinkedIn but it is not a data breach.” Previously on April 3, the data of more than 500 million Facebook users from 106 countries has been online for sale which included names, mobile numbers, few email addresses, genders, occupations, locations, and marital statuses. According to the CyberNews investigation team, the Facebook database has been for sale on the same forum since last June.

Lockdown not an option, we will be putting some restrictions in place to contain spread of virus