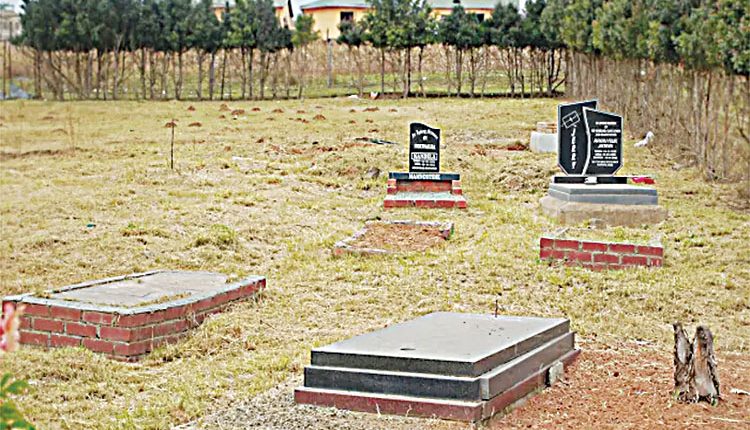 Thane, Feb 15 (Agency) Upon a doubt raised that a body buried in a crematorium had been exhumed by some persons for performing black magic on the night of Amavashya- February 11, the district police on Saturday exhumed the body and found it intact the police said. PI Dattu Bhoye of the Kasara police station under the Shahapur Division told this correspondent that after following due formalities the body was exhumed in the presence of the local Tehasildar, medical officer etc etc and found to be intact. He said that the police have just made a note of the same and no no offence is registered as there was no no crime involved in it.

He said that the police received a complaint that some persons had attempted to remove the body of Shankar Mange, of Dhobipada of Kasara who died two months back and was buried in the grave. IT was on Friday some persons noticed that the grave had been tampered with and they rushed to the police with the complaint and the police acted swift and confirmed it was not not so. The police however found a chaddar and footprints in the vicinity which gave rise to the doubts among the villagers the police said. The police said that the body was once again handed over to the relatives for burial once again he said.

Teen allegedly raped in UP