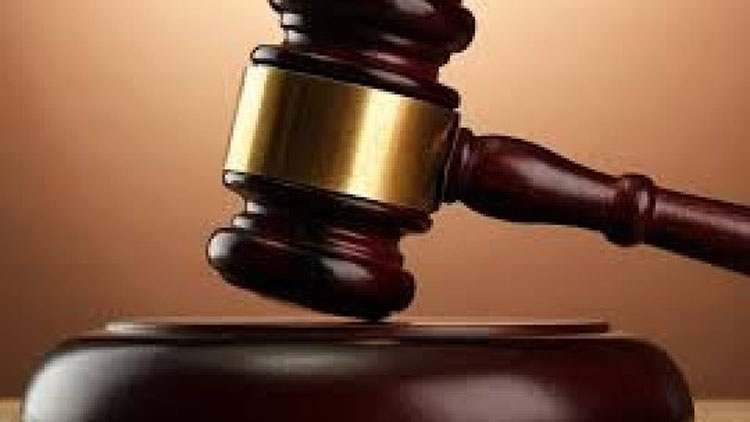 The court extended police remand of Gurinder Singh for another three days on police request for further probe that from where he got the weapon for committing the crime. Police have registered a case against Ghali and seven others by name and some other unidentified under various sections of IPC and Arms Act. Investigation Officer SHO Lakhwinder Singh said none of the associates of Gurinder Singh was arrested despite raids to arrest them. Police investigation revealed that love marriage of son of the accused and daugther of the deceased was the cause of the crime.