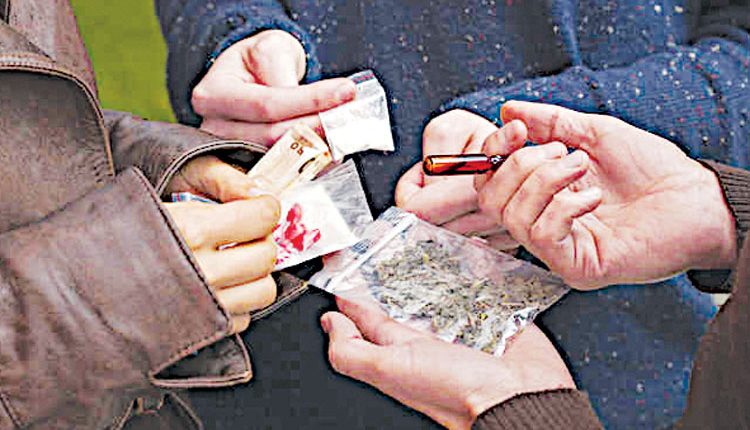 Palghar, Aug 27 (Agency) Three persons were arrested for allegedly smuggling 8.9 kg charas worth over Rs 26 lakh, the Valiv police said here on Friday. Subsequently, they were sent to police custody till September 2 in connection with the crime. Acting on a tip-off, a trap was laid on Thursday night at the Mumbai-Ahmedabad highway and subsequently a car was intercepted near the Kolhi Chinchoti stretch. The search of the vehicle led to the discovery of the contraband valued at Rs 26,93,400, cops told, adding that the trio have been booked under the NDPS Act.