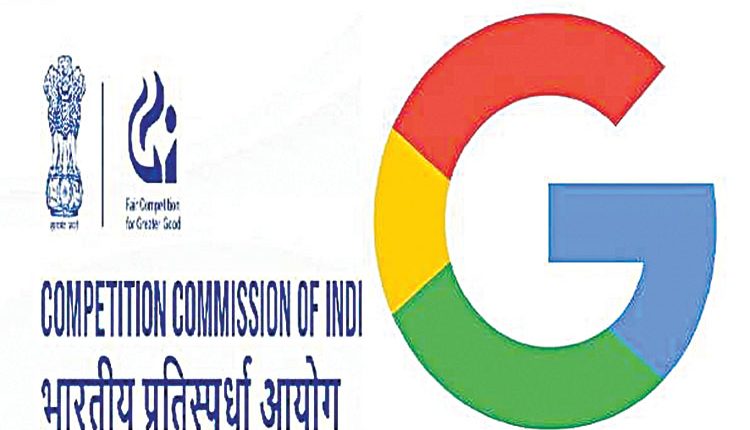 New Delhi, Oct 25 (FN Agency) The Competition Commission of India (CCI) on Tuesday said it has imposed a fine of Rs 936.44 crore on Google for abusing its dominant position with respect to its Play Store policies, apart from issuing a cease-and-desist order. The Commission also directed Google to modify its conduct within a defined timeline. ‘The CCI hereby directs Google to cease and desist from indulging in anti-competitive practices,’ an official statement said. The Commission asked Google to allow, and not restrict app developers from using any third-party billing or payment processing services, either for in-app purchases or for purchasing apps.

The tech behemoth was fined after the CCI found it to be dominant in the markets for licensable OS for smart mobile devices & market for app stores for Android smart mobile OS, in India. The CCI also examined the allegations of exclusion of rival UPI apps as effective payment options on Play Store and found that Google Pay has been integrated with intent flow methodology whereas other UPI apps can be used through collect flow methodology. It was noted that the intent flow technology is superior and user friendly than collect flow technology, with intent flow offering significant advantages to both customers and merchants and the success rate with the intent flow methodology being higher due to lower latency. Google has informed the CCI that it has recently changed its policy and has allowed rival UPI apps to be integrated with intent flow, the statement said. ‘Making access to the Play Store, for app developers, dependent on mandatory usage of GPBS for paid apps and in-app purchases constitutes an imposition of unfair condition on app developers.

Thus, Google is found to be in violation of the provisions of Section 4(2)(a)(i) of the Act,’ it said. ‘Google is found to be following discriminatory practices by not using GPBS for its own applications i.e., YouTube. This also amount to imposition of discriminatory conditions as well as pricing as YouTube is not paying the service fee as being imposed on other apps covered in the GPBS requirements. Thus, Google is found to be in violation of Section 4(2)(a)(i) and 4(2)(a)(ii) of the Act,’ it said. The Commission has also directed Google not to impose any Anti-steering Provisions on app developers and not to restrict them from communicating with their users to promote their apps and offerings, in any manner. ‘Google shall not restrict end users, in any manner, to access and use within apps, the features and services offered by app developers. Google shall set out a clear and transparent policy on data that is collected on its platform, use of such data by the platform and also the potential and actual sharing of such data with app developers or other entities, including related entities,’ the statement said. This is the second time within a month when Google has been fined by the antitrust body. Earlier, Google was fined Rs 1,337.76 crore by the CCI for anticompetitive practices related to Android.

‘Short of Science’ – A struggle that goes into becoming a Scientist

Over Rs 254 Cr earned from disposal of scrap under Swachhta campaign 2.0