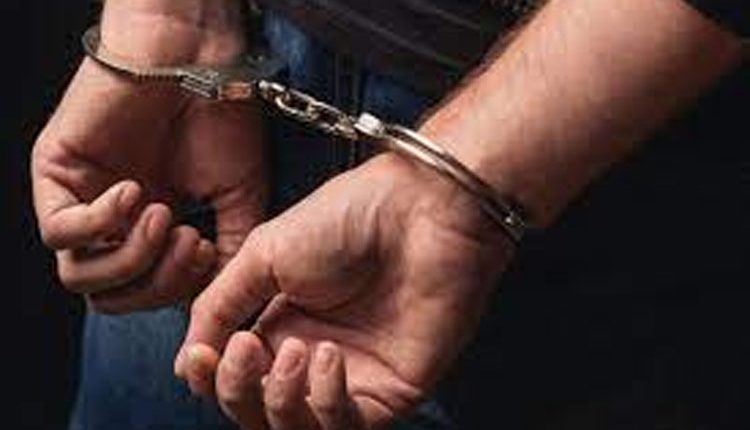 Bengaluru, May 6 (Agency) CCB Police have nabbed a notorious criminal and kingpin of a cheating gang and seized from him Rs two crore worth gold ornaments, one car and cash Rs 8.76 lakhs. Police said on Thursday that A Hari Nadar of Tirunalveli, Tamil Nadu was arrested at Kovalam in Kerala on charges of cheating. Another accused Ranjit Panikar was nabbed in the city and Rs 10 lakhs worth 140 gram gold, car Diamond finger rings, Rs 96,000 cash were seized and have freezed seizure of Rs 38,85,597 bank deposit.

Hari Naddar and his associates were active in Andhra Pradesh, Telangana, Maharashtra and Gujarat States. The modus operandi of the gang was to approach big businessmen and promising them to get huge loans and two per cent service charges. They used to have meetings at five star hotels and to gain confidence show duplicate demand drafts for the amount sanctioned and collect service charges and escape without getting the loan. Vidhana Soudha Police have registered a case and are investigating.