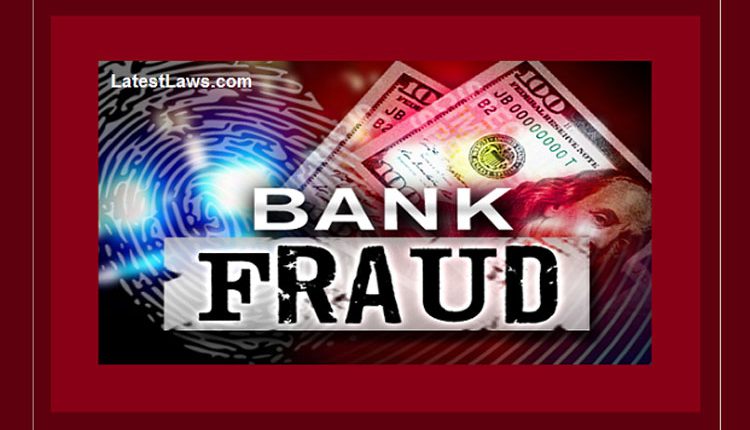 Bengaluru, Apr 7 (Agency) The Designated CBI Court here has convicted and sentenced Shyam M Ganglani to five years simple imprisonment in a bank fraud case. The Judge has also slapped a fine of Rs four lakhs, according to a CBI release here on Wednesday.

CBI had registered a case on July 31, 2002, against the then Canara Bank, Chief Manager, Basavanagudi Branch and others on a complaint from Canara Bank. It was alleged that Shyam M Ganglani along with other accused persons cheated the bank in the matter of closing FCNR deposits by creating forged applications and thereby caused loss to the extent of about Rs 1.34 crore to the bank. After investigation, CBI filed a charge sheet on June 30, 2003, against four accused including the then Chief Manager, Canara Bank & private persons etc.

The Trial Court convicted the accused and acquitted two other accused. The case against then Chief Manager, Canara Bank was abated as he expired.