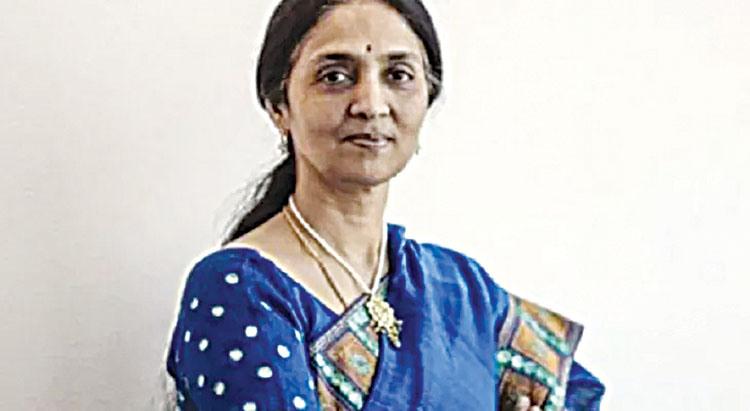 New Delhi, May 20 (FN Representative) The Delhi High Court on Friday sought a response from the Central Bureau of Investigation (CBI) on a bail application moved by Former Managing Director and CEO of the National Stock Exchange (NSE), Chitra Ramkrishna. A FIR was filed in May 2018 after finding irregularities in the NSE. The CBI arrested Ramkrishna on March 6 after her anticipatory bail was dismissed. On May 12, the Special Court dismissed her bail application saying no ground was made out for bail now.

Ramkrishna was the MD and CEO of the NSE from April 2013 to December 2016. Another accused, Ravi Narain, was NSE Managing Director and CEO from April 1994 to March 2013. Delhi High Court Justice Sudhir Kumar Jain adjourned the matter for further hearing on May 31.