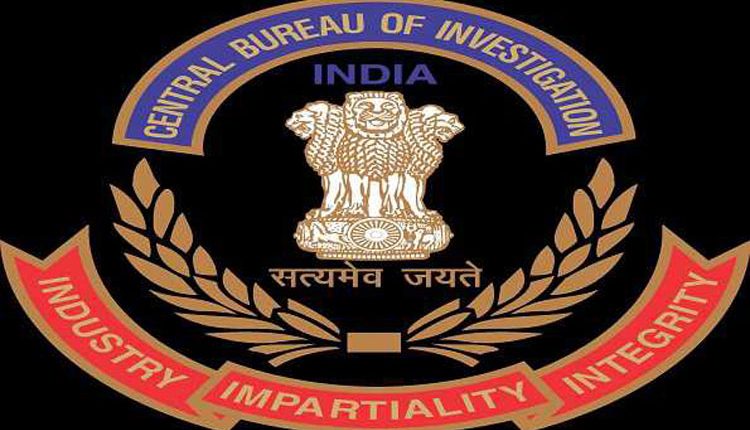 Chennai, May 6 (Agency) The Central Bureau of Investigation (CBI) today registered a case against a Proprietor of a Tamilnadu-based private company and others including unknown private persons and public servants for fraudulent Income-Tax returns totalling Rs 3.42 crore. A CBI release here said based on a complaint from Income Tax Department, CBI registered a case against the owner of the private company, which is an approved Income Tax E-Return Intermediary. It was alleged that the accused had entered into conspiracy with unknown others with a dishonest intention to cheat the Income Tax Department.

It was further alleged that in pursuance of the conspiracy, during the financial years 2014-15, 2015-16 and 2017-18, the accused had filed e-TDS correction returns on behalf of various TAN holders without their knowledge, by amending the details of payment of contractors and claimed fraudulent tax refunds in the name of various other individuals and got refund amounting to Rs.3,42,77,901 (approx), thereby causing a loss to the Income Tax Department. Further investigation is continuing.