CBI cracks down on drug trafficking 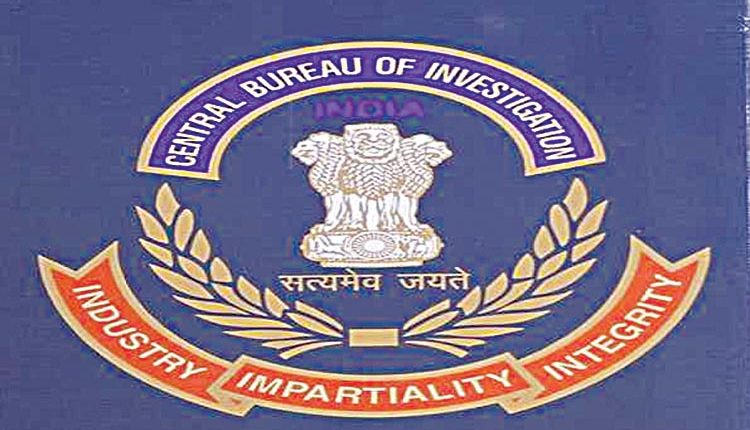 New Delhi, Sep 29 (Bureau) The Central Bureau of Investigation (CBI) has conducted a multi-phase operation to dismantle drug networks with global linkages through rapid exchange of intelligence on drug trafficking and coordinated law enforcement actions through Interpol. The global operation was initiated in close coordination with Interpol and the Narcotics Control Bureau (NCB) to combat smuggling of illicit drugs and psychotropic substances, with special focus in the Indian Ocean Region, a CBI statement said on Thursday. Drug trafficking networks with international linkages require law enforcement cooperation across international jurisdiction.

CBI’s Operation Garuda seeks to target drug networks with international footprints for action against handlers, operatives, production zones and support elements. The CBI and NCB have been closely coordinating with all states and union territories’ police for information exchange, analysis and development of operational information, it stated.During the operation, seizures and arrests were carried out across multiple states in India. Around 6,600 suspects were checked, 127 cases registered and 175 persons including six absconders were arrested. Illicit drugs and psychotropic substances including 5.125 kg of heroin, 33.936 kg of ganja, 3.29 kg of charas, 1,365 gm of mephedrone, 87 tablets, 122 injections and 87 syringes of buprenorphine and 946 tablets alpazolam were recovered.

Any woman can abort pregnancy: SC