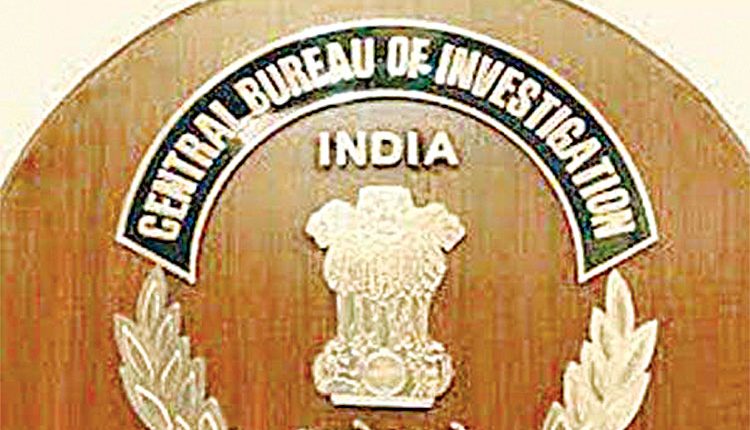 Searches were also conducted at five places in Tiruppur, Coimbatore and Chennai, which yielded Rs.6.10 lakh cash. Some incriminating documents were also recovered during the searches following which Loganayaki and the two private persons were arrested. All the arrested were produced before the Special Judge for CBI cases, Coimbatore. Apart from this, further searches led to recovery of a sum of Rs three lakh in cash from the chamber of another official and the matter is also being looked into. Further investigation is continuing.