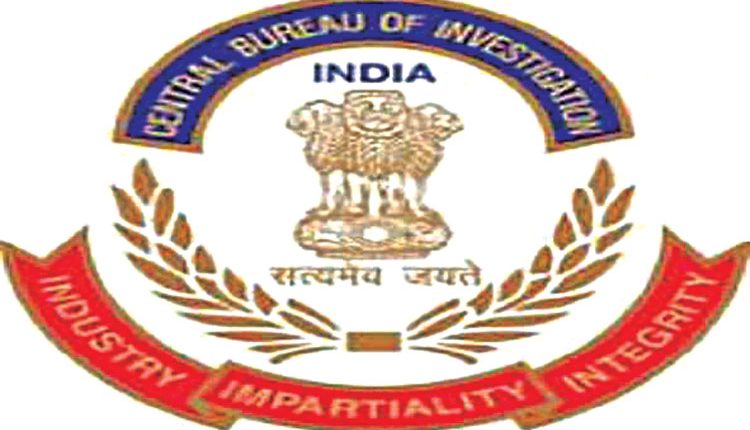 New Delhi, Dec 7 (Agency) The Central Bureau of Investigation (CBI) on Tuesday arrested an Inspector of Central Goods and Services Tax of Maharashtra’s Boisar, for allegedly accepting the bribe of Rs 10 thousand from the complainant, the CBI said.

According to the CBI, a case was registered against the Inspector, identified as Siddharth Shankar Kaushik, on the allegations of demanding the bribe of Rs 20 thousand from the complainant for not issuing him notice and allowing the matter of non-filing of Service Tax Returns, to rest. On the basis of complaint, the CBI laid a trap and caught the accused red-handed while accepting the bribe from the complainant. Searches were conducted at the premises of the accused at Palghar. The accused was produced before the Court in Palghar and was remanded to two days Police Custody, said CBI.