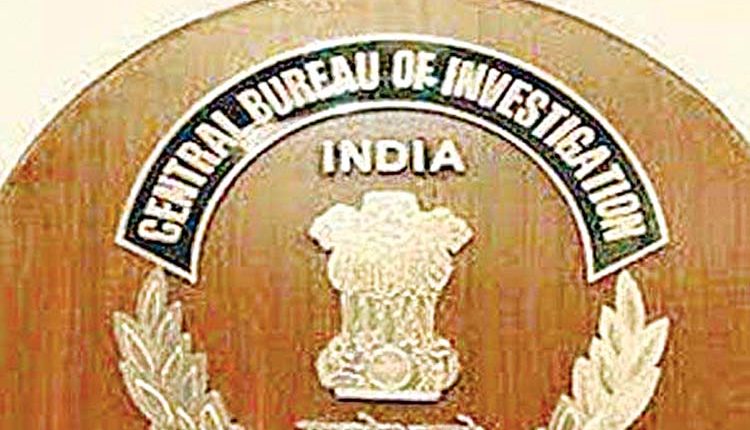 New Delhi, Dec 1 (Agency) The Central Bureau of Investigation (CBI) announced a reward of Rs One lakh for providing information on an ‘absconding’ IRS officer who is wanted in an alleged bribery case or Rs 30 lakh, the probe agency press release stated on Thursday. Non-bailable warrant of arrest has been issued by the Court at Bhadra, Ahmedabad against the accused Santosh Kumar Karnani as he has not joined the investigation, CBI press release said. Anticipatory bail filed by the accused was already rejected by the Court on November 3. The efforts are being made to trace the absconding accused for this a reward of Rs one lakh has been declared by CBI to be given to any person from general public who will give credible information leading to his arrest.

The posters relating to said reward have already been circulated at various places, the probe agency press release stated. During investigation, the CBI conducted searches at around 21 locations including at the premises of some relatives and others including some Income Tax officials on November 19 and 21, which led to recovery of incriminating documents, articles and investment of Rs 42.96 lakh in the form of fixed deposits. The documents recovered during the searches are being scrutinized, CBI press release said.