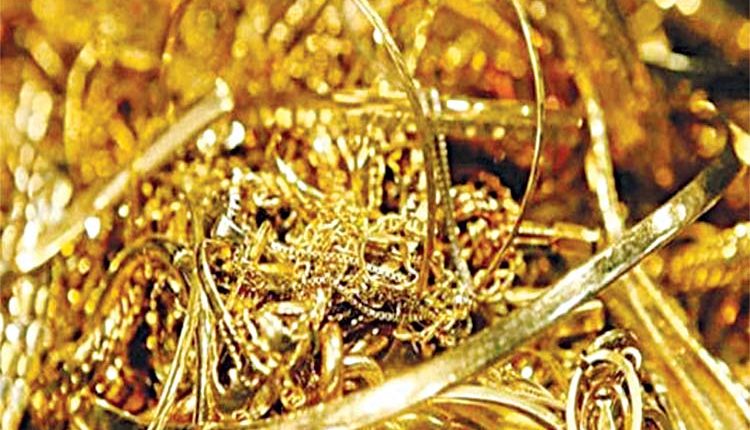 Nashik, Aug 12 (Agency) An unidentified burglar has allegedly stolen gold and silver ornaments worth about Rs 4.79 lakh from a locked house at Tapovan road near Bodhilenagar area of the city. The burglary came to light on Thursday when the Bhoir family came home and found out that their house had been burgled.

Following which, they immediately rushed to the Upnagar police station and lodged a complaint in this regard, police said. Based on the complaint, police have registered a case of theft against unidentified thief. Further investigation is underway, sources added.