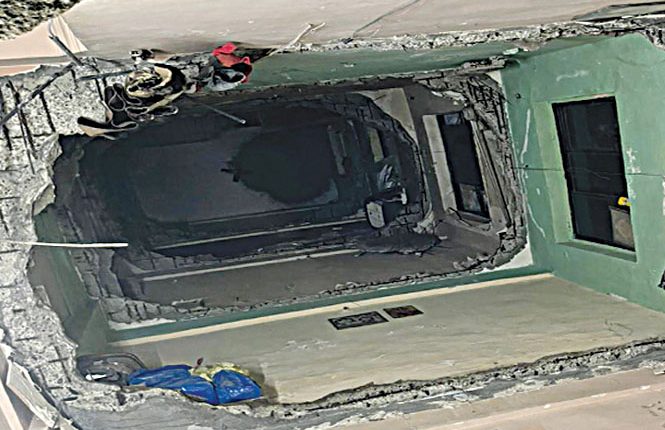 Thane, Jun 13 (Agency) A builder has been booked a month after the building constructed by him collapsed, killing five residents in the Camp No 1 area of Ulhasnagar town, police said on Sunday. Based on the inquiry report of the mishap, the accused Manoj Sevakram Lahori has been booked under relevant sections of the IPC as well as The Monopolies and Restrictive Trade Practices Act, the police said.

On May 15 at around 1400 hours, the ceiling of the fifth floor of the building located in Ulhasnagar in Mumbai came crashing down on the ground floor of Mohini Palace building. Five people, including a 14-year-old, lost their lives in the tragedy. Subsequently, the civic body filed a police complaint stating that the accused built the infrastructure illegally in the 90s, and also used substandard material.