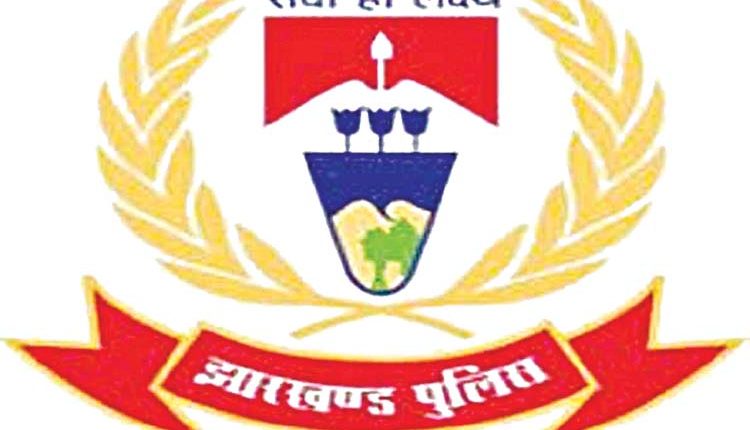 Dumka, Jul 20 (Agency) Unidentified bike borne miscreants looted a sum of Rs 6.70 lakh from a woman who was sitting inside a car near a Union Bank branch located at Shriram Pada Chowk under Town Police Station area in this district. Police said that Renuka Singh a resident of New Babu Pada had withdrawn the money from the post office and alongwith her grandson had reached at the bank to deposit the cash however as it was lunch hour the woman was waiting inside the car when suddenly two bike borne miscreants snatched her bag and fled away.

The driver of the car tried to chase the bikers but they managed to dodge him and fled. Later the woman alongwith her grandson reached at the police station and registered an FIR Police has alerted neighbouring police stations and was conducting search in the city.