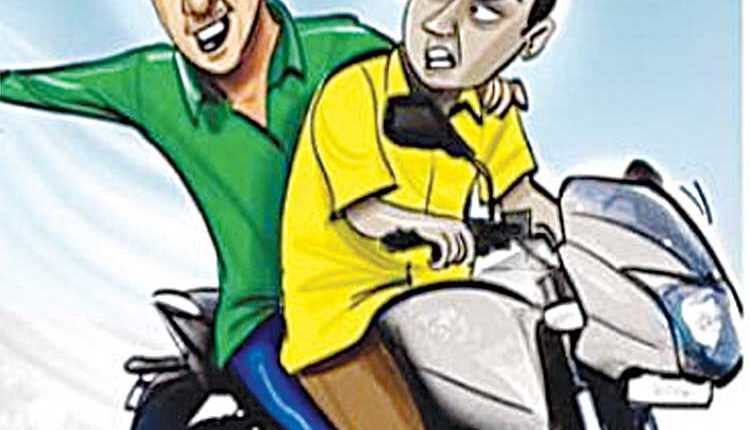 Ranchi, Aug 5 (FN Agency) Unidentified bike borne miscreants looted a sum of Rs 3.40 lakh from an employee of the Birsa Agriculture University in broad daylight under Kanke Police Station area of the capital. The victim Akhtar Hussain Ansari had withdrawn the money from bank and was going towards his home when two bike borne miscreants approached him and before he could understand anything they snatched the bag and fled from the spot. The man immediately informed the police and also his colleagues.

Upon receiving information a police team reached on the spot and inquired into the incident. Police was going through CCTV footage to get leads about the culprits. The victim on his part said that he had withdrawn the money to make payment for a piece of land purchased by him. Officer incharge of Kanke Police Station Neeraj Kumar said that raids are being conducted to catch the miscreants.