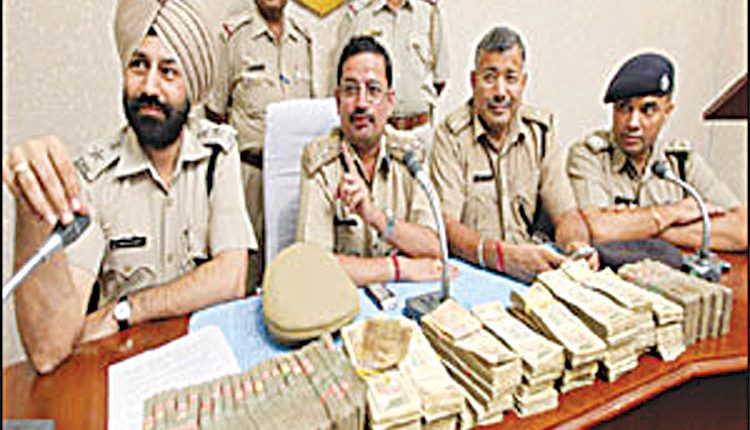 Chandigarh, Jul 29 (Representative) Police have cracked a bank robbery case with the arrest of one person and recovery of the booty. Subhash, Manager of Cooperative Bank, Mohana had filed a police complaint that some unidentified miscreants had looted Rs 7,78,608 from the bank in Sonipat district on the intervening night of July 27-28, a Haryana Police spokesperson said on Thursday. The accused, identified as Rajneesh, a resident of village Juan in Sonipat, was produced in the court which sent him to judicial custody.