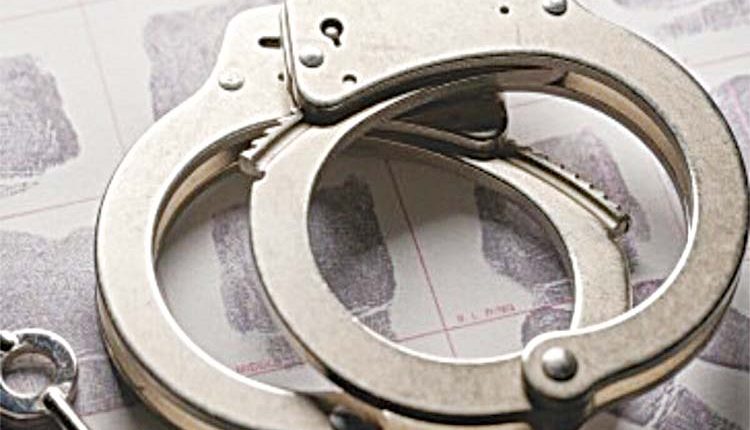 After negotiations, the headmaster settled for Rs. 5,000 However, the complainant reported the incident to the city unit of ACB, whose team set a trap in front of Ambika Super Market at Meri Link road Nashik and caught red-handed Kalsait with the bribe money, an official press note issued by ACB said.