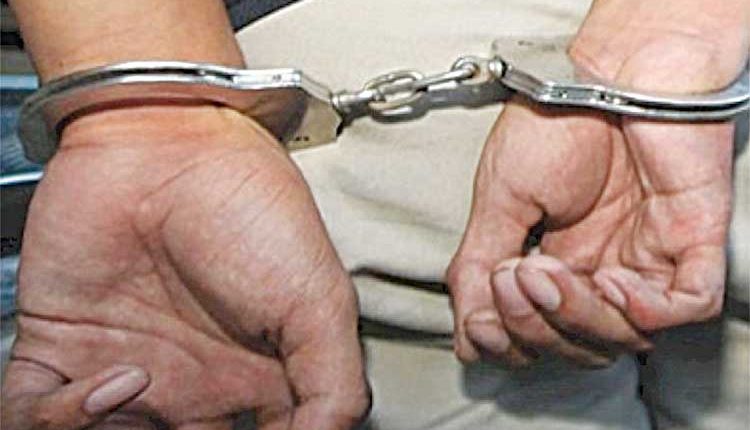 Bhubaneswar, Aug 6 (Representative) Private Secretary to member of the Odisha Staff Selection Commission (OSSC) Biranchi Narayan Sahu arrested on a disproportionate assets case on July 31 last by the Vigilance, was running an insurance business along with his official duties in the name of his wife since 2009. Mr Sahu was arrested after the Vigilance unearthed property to the tune of Rs 3.51 crore including gold ornaments weighing over 1.5 kg from his possession during a raid at his residence. Vigilance sources said investigation revealed that insurance policies of more than 900 subscribers have been solicited by Mr Sahu till date. A number of these are suspected to be candidates of various OSSC exams and it is alleged that he was influencing applicants to subscribe to such policies. So far, names of 21 subscribers have been traced in the list, who were also candidates of various OSSC conducted examinations.

The subscriber details are being scrutinised and further verification is being done to ascertain if candidates were being solicited by Mr Sahoo for such insurance policies., the Vigilance department sources said. A top official of the Vigilance department said inquiry is on to ascertain whether such policies were executed before the examination notifications or afterwards and check the Income Tax returns of Sahu’s wife. Vigilance sources said large scale undervaluation has been detected in a number of landed properties vis-a-vis the benchmark valuations at the time of purchase. The overall undervaluation amounts are being assessed and the sellers of these properties will be summoned for examination soon.

It said a total of 114 Admit Cards of candidates of various OSSC examinations were found during a search conducted on the main residential building of Mr Sahu at Niladri Vihar, Chandrasekharpur, Bhubaneswar on July 30 last. Out of these 114 candidates, names of 107 candidates were not found in any select list. Further scrutiny is going on. Bank transactions, investments in mutual funds and shares, and payment of insurance policy premiums by Mr Sahu and his family members, as well as benami transactions, are being verified. On expiry of his remand period, today Mr Sahu was produced before the Court of Special Judge, Vigilance, Bhubaneswar.