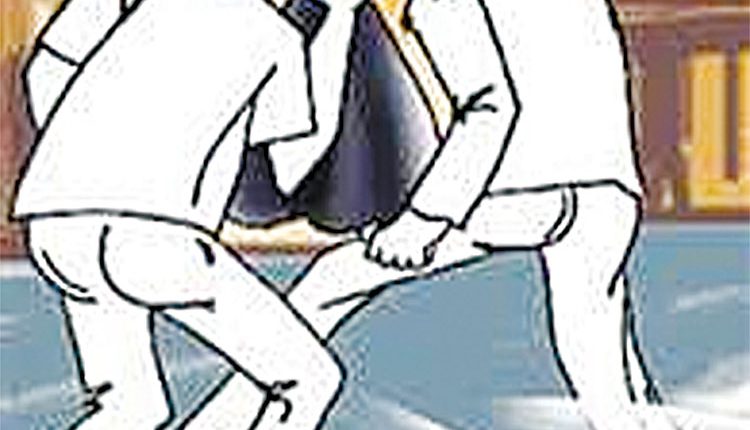 Lohardaga, Jul 2 (Agency) Three bike-borne armed miscreants looted a sum of Rs 2.50 lakh from a trader near Tati village under the Kudu Police Station area of this district on Friday. The victim Manoj Sahu along with his worker was going to his shop when the bike-borne miscreants looted the cash at gunpoint and fled away. Upon receiving information a police team reached on the spot and inquired into the incident.

Police were conducting raids to nab the culprits. Sources said that vehicle checking drive is being conducted in the area while CCTV footage was being also looked at to get a clue for the victims.