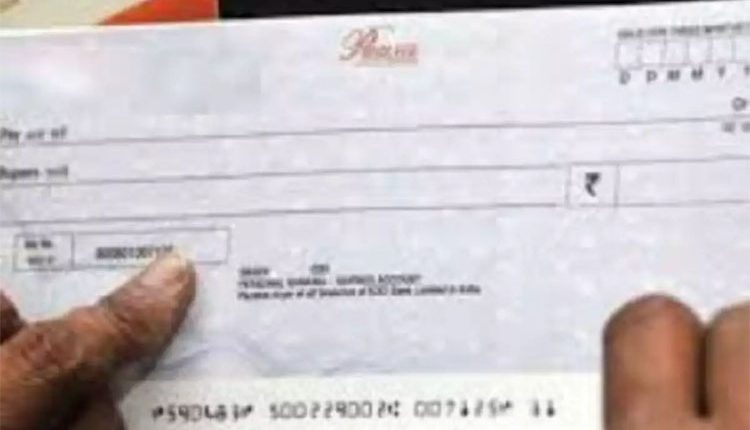 Chennai, Apr 7 (Representative) A Special Court trying cases against MPs and MLAs on Wednesday convicted actor couple R Sarath Kumar and Radhika and awarded one year jail term in a 2018 cheque bounce case. The Court also convicted one more person and awarded him similar punishment, besides imposing a penalty of Rs.five crore on them.

While passing orders, Judge N Alicia also suspended the sentence following a petition filed by Sarathkumar that the issue will be resolved. Meanwhile, Sarathkumar, who is also the Founder of AISMK and contested yesterday Assembly elections as an ally of actor-politician Kamal Haasan’s MNM, told reporters that he would file an appeal in the case. The issue pertains to Radiance Media Private Limited filing a petition alleging that Magic Frames company, in which Sarathkumar, Radhika and Listin Stephen are partners, had borrowed Rs 1.50 crore, which is a film financing company, and issued two cheques. Subsequently, Sarath had obtained a hand loan of Rs 50 lakh from Radiance Media. In return, he had issued five cheques for Rs 10 lakh each, which later bounced.

Earlier, the actor duo moved the High Court challenging the criminal proceedings initiated against them in the Saidapet fast track court. However, in May 2019, Justice GK Illanthiraiyan declined to quash the criminal proceedings in two cheque bounce cases pending against Sarathkumar, Radhika and two others. The judge had also directed the Saidapet fast track court to complete the trial within six months. In the meantime, the case was transferred to the Special Court for MP/MLAs. When the case came up for hearing today, the Judge recorded the submissions made by the counsels and sentenced the actor couple and Stephen to one year imprisonment.