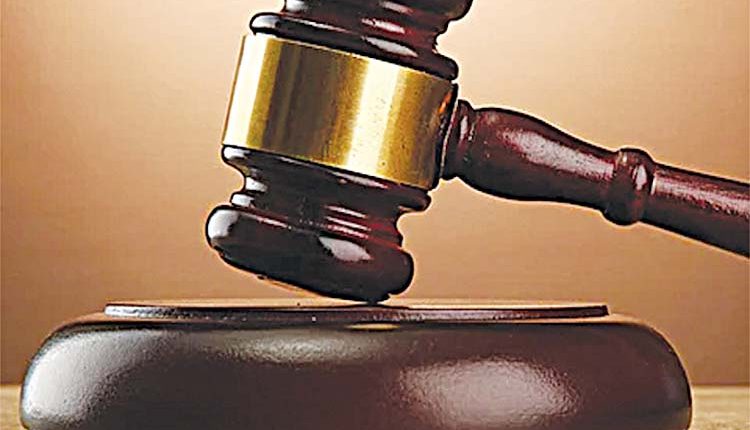 Ranchi, Aug 24 (Agency) A special court of Anti Corruption Bureau on Tuesday rejected the bail plea of the three accused who have been arrested in connection with being part of the conspiracy to topple the state government. The court rejected the bail petition of Amit Singh, Abhishek Dubey and Nivaran Prasad Mahto.

All of them were arrested from a city hotel after a team of special branch conducted raids across city hotels and nabbed these men over the charges of hatching a conspiracy to topple the state government. An FIR against the trio was registered at Kotwali Police Station. All of them have been under judicial custody since July 24.