67 held across Haryana for black-marketing of oxygen, Covid drug 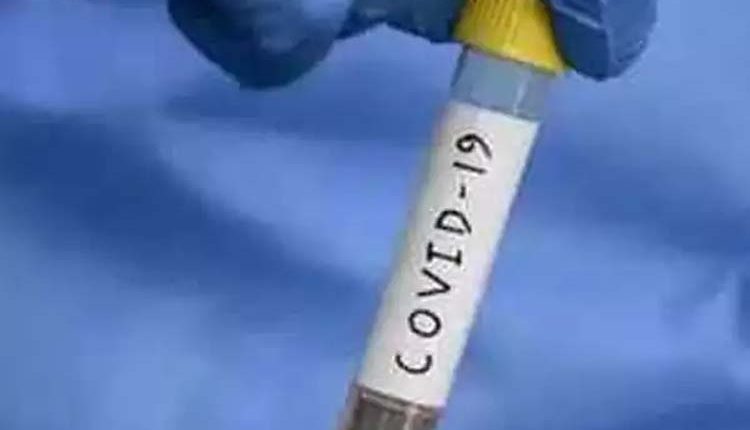 Chandigarh, May 12 (Agency) A total of 67 persons have been arrested for black-marketing oxygen, oxygen cylinders and remdesivir injections across the Haryana in the past 18 days. Since April 23, a total of 33 FIRs were registered while 409 oxygen cylinders and 130 vials of remdesivir were recovered from the arrested accused. Director General of Police (DGP) Manoj Yadava on Wednesday said that police teams have conducted raids in different districts following inputs on helpline numbers and arrested those indulged in black-marketing of oxygen and Remdesivir which is in high demand for treatment of coronavirus.

As the demand for oxygen and life saving drugs had gone up after the massive outbreak in Covid, many unlawful people with an intention to make a quick buck started selling oxygen cylinders and medicines at inflated prices. ”A total of 13 FIRs had been registered in connection with black-marketing of oxygen and oxygen cylinders in 7 different districts of Haryana and 19 accused persons had been arrested in these cases which led to the recovery of 409 oxygen cylinders. Similarly, 48 accused have been arrested and 20 FIRs registered against them in 11 different districts after the recovery of 130 vials of remdesivir from their possession,” he added.

‘Nurses are at forefront in fight against COVID-19 crisis’