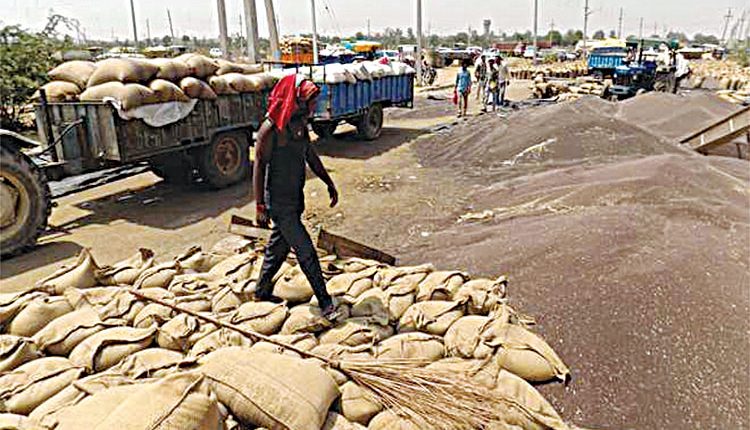 Chandigarh, July 1 (Agency) During the investigation in a godown of Haryana State Warehousing Corporation at Kalanaur, 6512 bags of mustard worth Rs. 1.62 crore were found to be missing. While giving this information today, a spokesperson of Haryana State Warehousing Corporation said that by taking a swift action the Managing Director has immediately placed under suspension District Manager, J.S. Nara, Manager, Rajesh Disodia and Godown Keeper, Rajesh Grewal. Apart from this, an FIR has also been lodged at Kalanaur police station against Godown Keeper, Rajesh Grewal and SIS security agency.

In order to ascertain the exact role of the officers/employees involved in this misappropriation of stock, a high level committee was constituted by the Managing Director of the Corporation Ashok Kumar Sharma so that the people involved in this fraudulent activities and the omissions were can be indicated. The committee submitted its report after examining the godown, in which it reported the disappearance of more than 6000 sacks of mustard from the godown. He said that the Chief Vigilance Officer of the Corporation has been given strict orders for further investigation in the matter. Strict action will be taken against the officers and employees involved in the misappropriation of mustard sacks.

Doctors are real saviours of the world now: Guv