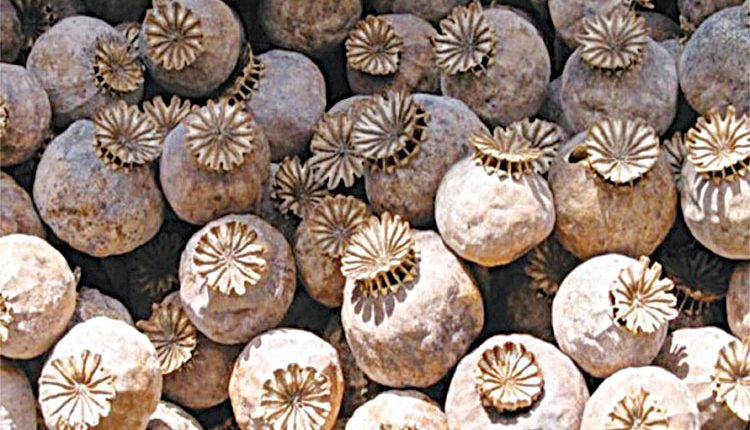 Chandigarh, Jun 3 (Agency) In two separate operations, Haryana Police have seized 40 kg doda post and 50 gram of heroin and arrested three people on the charges of drug-peddling in Sirsa district. Giving this information here Thursday, a Haryana Police spokesperson informed that police party was present at a naka in Ellenabad area, when it received a tip-off about the combine harvester carrying a big consignment of narcotics. Upon receiving inputs, police stopped the vehicle and when searched 40 kg doda post recovered from two people identified as Shamsher Singh and Baljit Singh.

Initial probe reveals that the accused had brought the consignment from Madhya Pradesh for supply in Sirsa area. In the second incident, a police team while conducting checking near Auto Market, Kanganpur road, signalled a motorcyclist to stop. Instead of stopping, the accused tried to speed off but was nabbed at a short distance. When frisked, 50 gram of heroin was recovered from the accused identified as Praveen Kumar, a resident of village Dadbi, Sirsa. The accused booked under relevant sections of the NDPS Act and further investigation is underway.