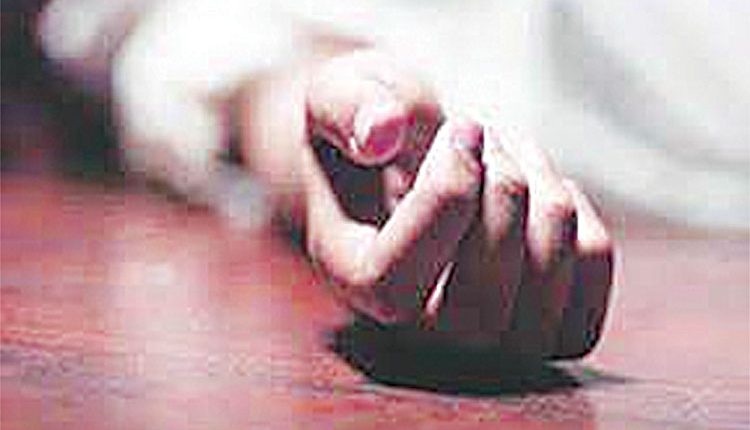 Puducherry, Mar 12 (Agency) The family members and relatives of a 30-year-old woman who died in a mysterious circumstance refused to accept her body from Jipmer and resorted to an agitation in front of Jipmer on Friday. According to police, Padmavathy of Villupuram, Tamil Nadu, was married to Ezhumali of Saram here and it is alleged that the dowry promised was not fully given at the time of marriage. After the marriage, Ezhumali and his family members insisted to get the balance dowry and reportedly harassed Padmavathy. In the meantime, her father died on the 17th day after her marriage.

Unable to bear the harassment, she informed her sisters and requested them to take her back to their house. However, they pacify her. Meanwhile, Ezhumalai rang up to Padmavathy’s sister and said that she hanged herself in the house and is no in the ICU of Jipmer. When Pdmavathy’s relatives reached Jipmer, they were informed that she is dead. Suspecting foul play, they refused to accept the body and held a demonstration in front of Jipmer. They also alleged that she was beaten to death. D Nagar police took them to the police station and held talks with them.