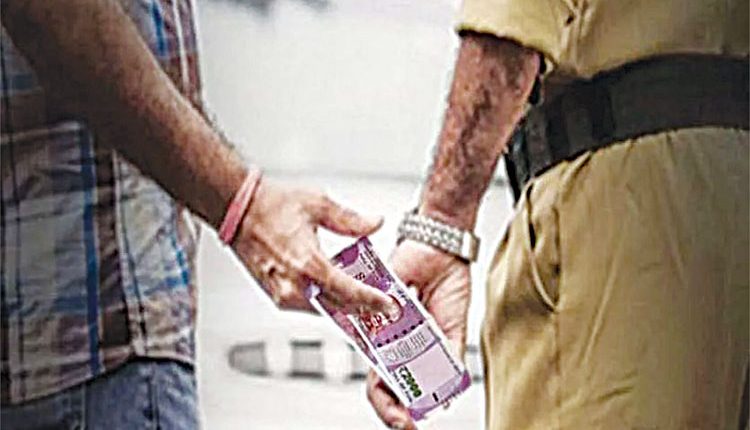 Thane, Jul 6 (Agency) Thane ACB on Tuesday registered a criminal case against three police personnel for demanding a bribe of Rs 10,000. Additional Superintendent of Police ACB Thane Nilima Kulkarni said that no arrest is made in this connection so far and only the offence is registered under the Prevention of Corruption Act. The alleged accused in the case were PSI Himmatrao Sargar, and two policemen Baskar Sonawane and Vaibhav Kamdi all from the Kasa police station of Palghar district.

In May month, the trio sought the bribe in lieu of not taking action against the aggrieved in a case of accidental death, ACB stated. Based on the complaint, the Palghar unit of the ACB laid a trap but the accused didn’t accept the bribe amount as they sensed trouble.