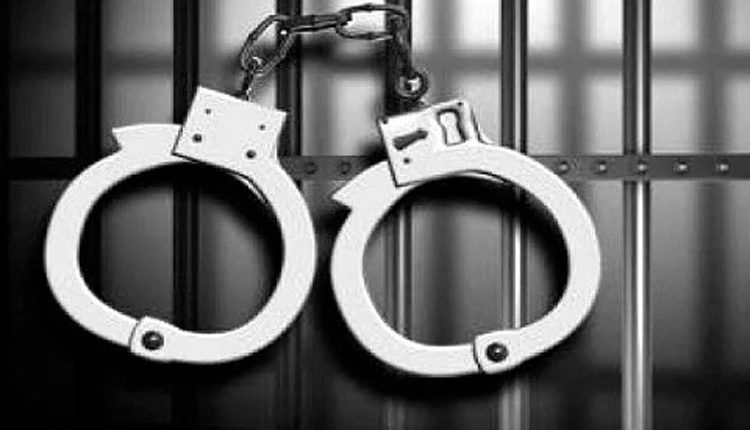 Srinagar, Aug 25 (Agency) Three drug peddlers were arrested with cache of contraband in Jammu and Kashmir’s Baramulla district on Wednesday. A police spokesperson said that following specific information, a team under the supervision of SDPO Tangmarg Hilal Khaliq intercepted two persons at a checkpoint established at Kunzer. ”During checking, police recovered 3.5 Kgs of Poppy straw and 260 gms of Charas from them,” he said.

He said the accused — identified as Rouf Ahmad Wani and Lateef Ahmad Sofi — were immediately taken into custody. Meanwhile, he said that following a tip off, a checkpoint was established at Azadgunj in Baramulla. ”Police intercepted a person at the checkpoint and during checking, recovered 85 grams of charas from him,” he said, adding the accused, identified as Shahid Majeed Bhat, was immediately taken into custody. ”Police have registered cases under relevant sections of law at respective police stations and further investigations have been initiated,” he said.