2 held for attempting to bribe sarpanch 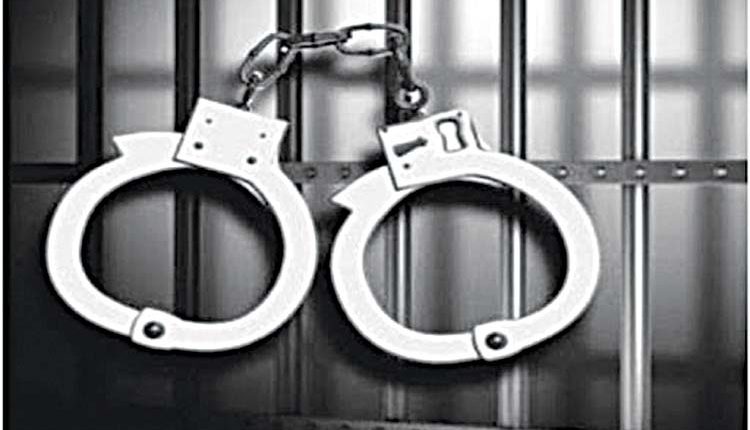 Jalna, Jul 30 (Agency) Serving as a living example of integrity, the Jalna village sarpanch not only declined to accept a bribe of Rs 19,000 instead also aided the ACB in nabbing the two harbouring corruption, cops told on Friday. In the same regard, Rs 10 lakhs was also allotted from the MPLADS fund. However, both of them could not complete the work but insisted on getting their payments.

Hence, they offered the bribe to the sarpanch in lieu of releasing the money. Based on this allegation, a trap was laid at the Manta Road and both the accused were caught red-handed while giving the money to the complainant, ACB stated. A case against them has been filed with the Jalna police station, it added.