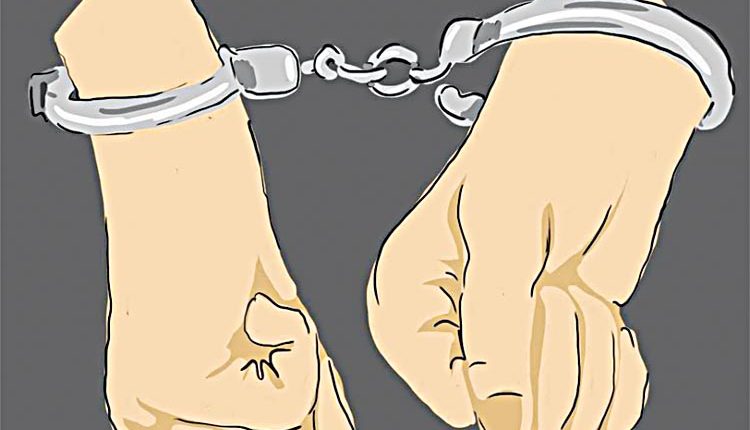 “Accordingly, cases under relevant sections of law have been registered in concerned police stations and investigations have been taken up,” he said. He said police has requested people not to indulge in illegal mining activities from any Nallah as it is the violation of Government rules. “Persons found indulging in illegal mining activities shall be dealt as per law. Community members are requested to share information regarding the crimes in their neighbourhood with the local police units,” he added.