Yield curve is a public good, but US housing market may actually be showing signs of nervousness : Ghosh 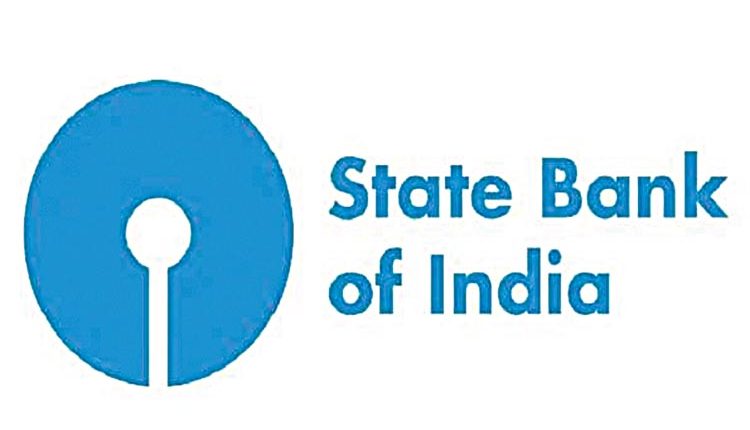 Kolkata, Sep 29 (Representative) The recently released US Housing market data, coming much stronger than market expectations, had a tapering effect on domestic yields for a brief period, according to Dr. Soumya Kanti Ghosh, Group Chief Economic Adviser, State Bank of India. However, delving deep, one could see the vagaries of US housing data as home buyers’ decision to purchase a new home or refinance the existing homes reflects the unease associated with return of the ‘Volcker era’ when 30-year FRM (Fixed Rate Mortgages) had spiked to 18% plus, he said. Freddie Mac’s Primary Mortgage Market Survey (PMMS) shows that 30 year MR hovered between 7.29-7.73% in 1971, the year when Freddie Mac initiated surveying mortgage lenders. With inflation heating up from 1974, 30Y-MR followed suit and by the end of 78, it had breached double digit and by 1980, it was Rs13%Inflation had flared to 9.5% by 1981, forcing the Fed to jump the guns on FFR. As the Fed under Volcker remained committed to break the inflation through tightening rates, 30Y-MR vaulted to an all-time high of 18.45% in 1981 itself.

Though cracks in inflation were visible from end’82, mortgage rates remained mostly in the double-digits till the 90s. The continued drop in rates through the 90s ushered in a low-rate environment, creating in turn a refinancing boom, with rates briefly dropping below 7% for most of 1998 — allowing many owners to refinance multiple times. The early 2000s saw a brief reversal of rates above 8%, but largely the range remained confined in a 5-8% zone, with a sub-5% blip seen around 2009 post GFC. Mortgage rates touched a record low of 3.35% in November 2012 and stayed in 3.45-4.87% range for the remainder of the decade through the decade. As the pandemic hit the global economy, forcing Fed to cut the FFR almost to 0% to ring fence the economy, the 30Y-MR plummeted to a historical low of 2.68%. MR, across tenors, for most of 2021 remained between 2.7% and 3.1%, giving many aspirants an opportunity buy homes or refinance at the lowest rates ever, bringing down their monthly payments substantially.

Mortgage rates had started firming since the start of 2022, even before the Fed picked the gun to counterattack the non-transitory price rise through a 25 bps rise in its mid-March meet. The 30Y-MR has since vaulted to 6.75%, in tandem with Fed’s continued tightening and further resolve to do ‘whatever it takes’ to soften the bulge in prices. Looking at mortgage interest rate trends over time, 30Y-MR (fixed) have always trended higher than 15Y/10Y rates, factoring the PD (Probability of Default) the lender takes on an extra risk over the longer tenor. Hence the strong US housing data should be seen in the context of Fixed Mortgage rates vs. ARM (Adjustable Rate Mortgages) applications as also refinancing vs. new home applications. While ARM mortgages are beneficial to borrowers in the falling interest rate scenario, the present age of spiking FFR, having a cascading effect on Fixed Mortgage Rates, is forcing the borrowers to prepone in favour of FRM from ARM to ring fence from the series of future hikes in FFR through 2023 and that might be getting reflected in stronger than expected new home sales data.

This could reverse the gung-ho generated in markets about the resilience of home financing, as data could be read as the preparedness of buyers to switch over to FRM (new home applications have not shown much growth anyway). We believe there should be a lull in the offing as US consumer sentiments wither going forward. However, the funny part is that domestic bond investors have been unnecessarily spooked by this data as an interpretation of still strong US consumer sentiments even as Fed is raising rates. On a lighter note, yield curve is a public good as RBI emphasizes! Interestingly, Freddie Mac is making a number of enhancements to the Primary Mortgage Market Survey to improve the collection, quality and diversity of data used. Instead of surveying lenders, the weekly results will be based on applications received from thousands of lenders across the country that are submitted to Freddie Mac when a borrower applies for a mortgage. Additionally, it will no longer publish fees/points or adjustable rates. The newly recast PMMS would be coming from November’2022.