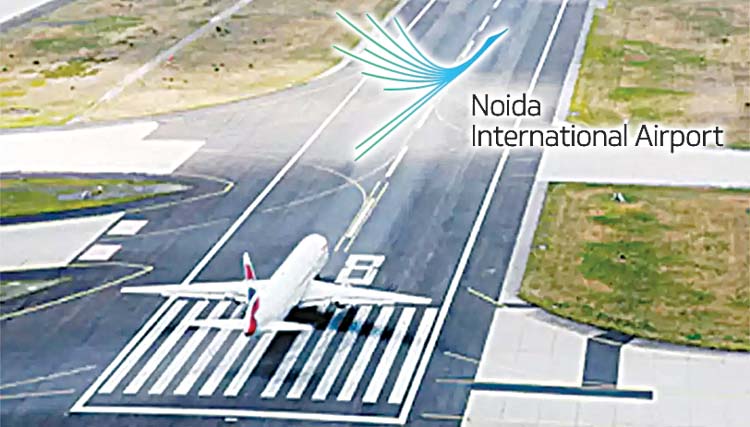 Christoph Schnellmann, Chief Executive Officer, Yamuna International Airport Private Limited said, “We are extremely delighted to partner with the State Bank of India, the country’s largest bank, for financing the development of the Noida International Airport. The entire loan of INR 3725 crore has been underwritten by SBI on a door-to-door loan tenor of 20 years. We look forward to working closely with SBI to develop NIA as a world class airport in India. The project will not only boost the Indian economy but will also help in employment generation in Uttar Pradesh and Delhi NCR region”.

The airport is being developed in close partnership with Government of Uttar Pradesh and Government of India. UP government’s continued support towards the project has been vital in the process so far. YIAPL now looks forward to the conclusion of UP government’s resettlement and rehabilitation process and the start of construction of the airport. This partnership will bring progress to the State of Uttar Pradesh and will bolster the Indian aviation’s growth story. Zurich Airport International AG (ZAIA), a fully owned subsidiary of Flughafen Zurich AG, is the main shareholder of YIAPL and is injecting INR 2005 crore into the development of NIA. With this significant foreign direct investment, ZAIA consolidates its role as a leading global airport operator with experience in three continents, benchmarked quality and innovations and successful global projects. The investment substantiates ZAIA’s strong belief in India’s growth story, and its commitment to invest and support India’s national agenda through infrastructural development and job creation.

‘Most gamers in Kolkata play online games on mobile’