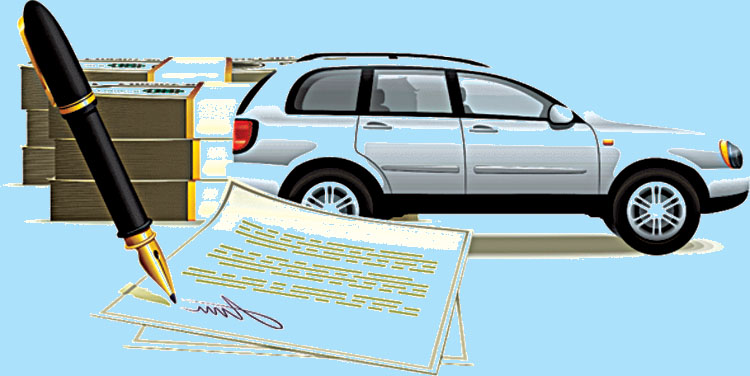 New Delhi, May 10 (FN Bureau) After a de-growth of 30 per cent in FY 2020-21, retail sales of vehicles further fell 28 per cent in April on month-on-month basis. Registration data released by Federation of Automobile Dealers Associations (FADA) on Monday showed a decline in all categories in April 2021. Overall, 16,49,678 vehicles were registered in April which is 28.15 per cent less than March figure. Two-wheeler registration was down by 27.63 per cent to 11,95,445 and three-wheeler by 43 per cent to 38, 034. Passenger vehicles, tractors and commercial vehicle segments registration fell by 25 per cent, 45 per cent and 24 per cent respectively. Total 2,79,745 PVs were sold in Apr this year.

All these data are in comparison to Mar 2021 as there was zero retail sale in Apr 2020 due to nation wide lockdown. For FY 2020-21, total vehicle registrations were down by 29.85 per cent to 1,52,71,519. In terms of absolute number it is lowest in eight years. Except Tractors which grew by 16 per cent, all other categories were in red with two wheeler, three wheeler, commercial vehicles and passenger vehicles falling by 32 per cent, 64 per cent, 49 per cent and 14 per cent respectively during last fiscal. “The second wave of COVID-19 has not only created havoc in urban but has also unsettled rural India this time around as demand trend in first nine days of May shows extremely weak consumer sentiment with almost 95 per cent India under full or partial lockdown,” FADA said in press release.

Commenting on registration figures, FADA President, Vinkesh Gulati said, ”India is currently facing one of its toughest times with second wave of COVID creating a havoc in everyone’s life. This time, the spread is not only limited to urban markets but has also taken rural India in its grasp”. FADA has requested Auto OEMs to handhold their dealers the way they did last year during the first phase of pandemic as situation is very grim in most of the states and Dealer Principals as well as their teams are fighting for their survival from Covid. FADA also requested OEMs to not burden dealers with high billings all the states where lockdown has been announced. FADA also demanded financial package from Government. ”We also request RBI to come out with guidelines for relaxation of loan re-payment equivalent to the tune of number of days of lockdown each state has announced,” the federation added.

Synthetic fuels now make more sense than ever before