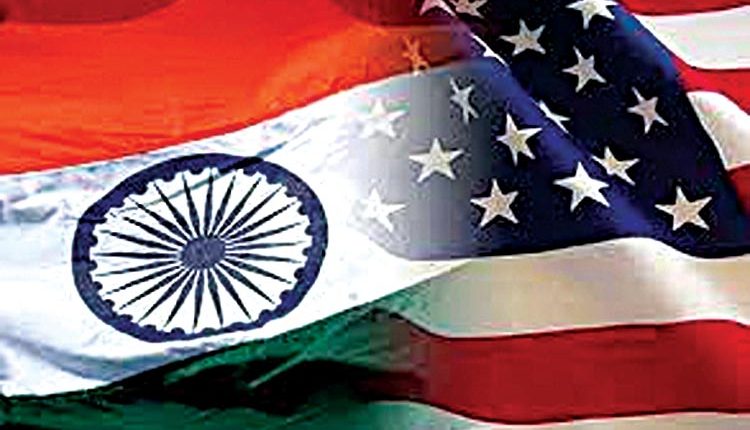 New Delhi, Nov 25 (Representative) In a breakthrough in bilateral economic ties, India and the US have resolved an outstanding and contentious issue of equalisation levy by agreeing or a transitional approach on the levy or digital tax on e-commerce supplies beginning 1 April, the Finance Ministry said on Wednesday. “The office of the United States Trade Representative has welcomed the announcements by the Ministry of Finance and by the Department of the Treasury that the US has reached an agreement with India regarding the treatment of Digital Services Taxes (DSTs) during the interim period prior to full implementation of Pillar 1 of the Organization for Economic Co-operation and Development (OECD) agreement,” a statement from the USTR office said..

Under this agreement, and consistent with and applying the same terms as the earlier agreements with Austria, France, Italy, Spain, the United Kingdom, and Turkey, in defined circumstances the liability from India’s equalisation levy on e-commerce supply of services that U.S. companies accrue in India during the interim period will be creditable against future taxes accrued under Pillar 1 of the OECD agreement. The period during which the credit accrues will, however, be from April 1, 2022 until either the implementation of Pillar 1 or March 31, 2024 (whichever is earlier). In return, the US will terminate the currently-suspended additional duties on goods of India that had been adopted in the DST Section 301 investigation. USTR is proceeding with the formal steps required to terminate this Section 301 trade action, and in coordination with Treasury, will monitor implementation of the agreement going forward.

On 8 October, 2021, India and US joined 134 other members of the OECD/G20 Inclusive Framework (including Austria, France, Italy, Spain, and the United Kingdom) in reaching agreement on the statement on a two-pillar solution to address the tax challenges arising from the digitalisation of the economy. Following that, on 21 October, the US and Austria, France, Italy, Spain alongwith the United Kingdom reached an agreement on a transitional approach to existing unilateral measures while implementing Pillar 1. The joint statement that was issued by those six countries states that “India and US have agreed that the same terms that apply under the October 21 joint statement shall apply between the US India with respect to India’s charge of 2% equalisation levy on e-commerce supply of services and the US trade action regarding the said Equalisation Levy”. India and US will remain in close contact to ensure that there is a common understanding of the respective commitments and endeavor to resolve any further differences of views on this matter through constructive dialogue.