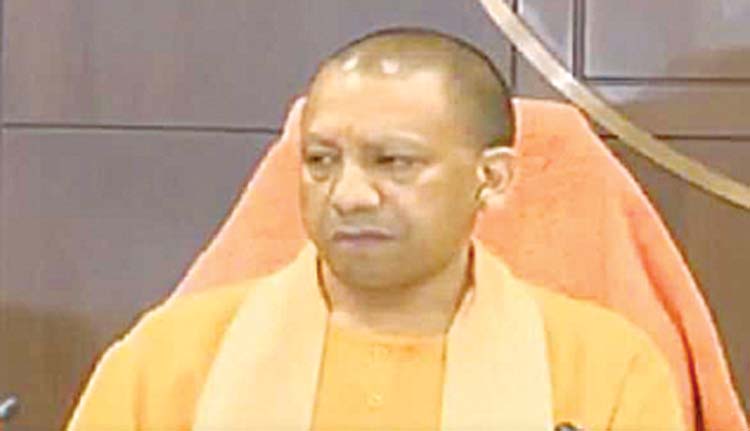 New Delhi, Sep 23 (Agency) Uttar Pradesh Chief Minister Yogi Adityanath on Friday said that urbanisation and proper urban planning is the need of the hour to ensure that every individual gets access to adequate basic facilities in order to lead a quality life. Addressing the National Urban Planning and Management Conclave in Lucknow, Yogi said, “UP is the most populous state and home to every sixth person in the country. For India to turn into a 5 trillion dollar economy as envisioned by PM Modi, UP has to step up efforts and contribute effectively by transforming into a 1 trillion dollar economy.” He said that with a population of 24-25 crores, UP acts as a testing ground for every scheme formulated by the centre. “If any welfare programme bears positive results in UP, it is set to have a positive impact on all the other states,” he said. The CM said that UP is a state with infinite potential and limitless possibilities where the rural economy plays a decisive role in the growth of the state.

“To achieve self-reliance efforts were made in both rural areas and urban areas. As a result, within the last 5 years more than 100 new urban bodies have been created in UP,” he said. Yogi said that despite UP’s infinite potential, the previous governments lacked the will, the vision and the action plan for the planned development of urban areas earlier. “Urbanisation and Ease of Living are extremely important for ensuring economic growth. Today, 10 cities are being developed under the Smart City Mission and the remaining 7 municipal bodies are also working at their level under the Mission. UP is also becoming the state to make Metro services functional in maximum cities,” he said. He also stressed on the need for better conditions of housing, infrastructure, education, health, and transportation. “Planning should be done on priority and on the goal of making the municipal bodies self-reliant,” he said.

Stating that the municipal bodies depend on the government for carrying out their work, the CM said that a lot needs to be done to improve their functioning. He said, “The Conclave should act as a medium to improve the urban planning in the state. An action plan should be formulated by conducting a board meeting of municipal bodies and development authorities as well as a proper presentation should be done before the Mayor, MPs, MLAs, for ensuring proper urban development.”