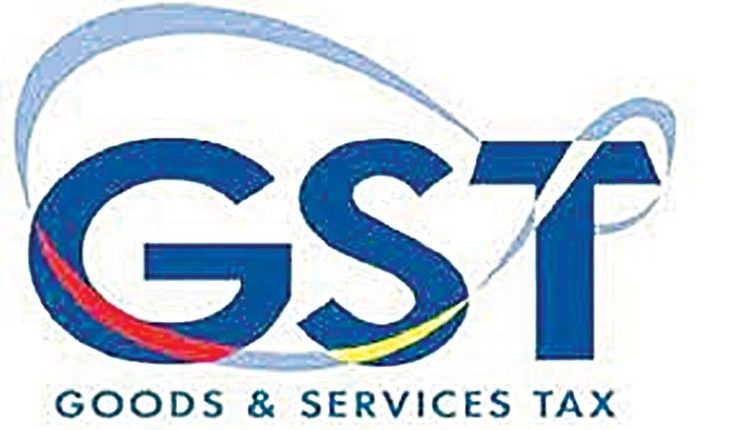 Hyderabad, Oct 26 (Representative) Telangana State Handloom Weavers’ Cooperative Society (TSHWCS) on Wednesday demanded the Centre to reduce the Goods and Service Tax (GST from the present 5 per cent to zero per cent on handloom products.Speaking to the media at Somajiguda Press Club here, Munugode Weavers Co-operative Society Director Abbari Bhaskar along with several Co-operative societies presidents said that a large number of people in Nalgonda, Karimnagar, Warangal, Mahabubnagar and Narayanpet districts were depending on handloom. Earlier, no one government at the Centre imposed tax on handlooms, but the present BJP led NDA government has imposed 5 per cent GST on handloom products in 2017 and later it was increased to 12 per cent in February 2022. After a country-wide opposition, it was reduced to 5 per cent, he said.

Bhaskar said that the demand for handloom products was reduced with the imposition of 5 per cent GST. In view of this, the Weavers Co-operative Societies urged the Centre to support the weavers community by reducing the GST from five per cent to zero per cent.He said that the Telangana government has also launched a Postcard campaign on it. So far about one lakh Postcards were sent to Prime Minister Narendra Modi across the state by urging him to reduce the GST on handloom products to zero per cent. The Director said that earlier governments with an aim to extend its support to weavers had launched Cooperative Thrift Fund Saving Cum Security Scheme, Lombard Health Insurance Scheme, Mahatma Gandhi Bunakar Bima Yojana, House Come Work Shed Scheme, and Handloom Board and among others. But the present NDA government had abolished all those schemes. He demanded the Centre to extend its support to the weavers community by reviving all the abolished schemes.